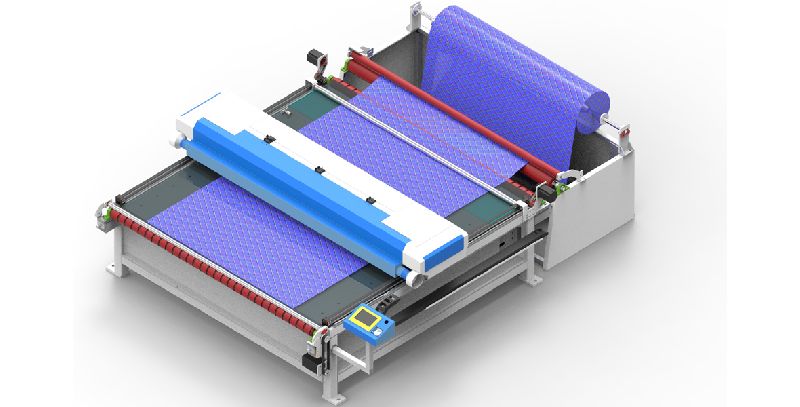 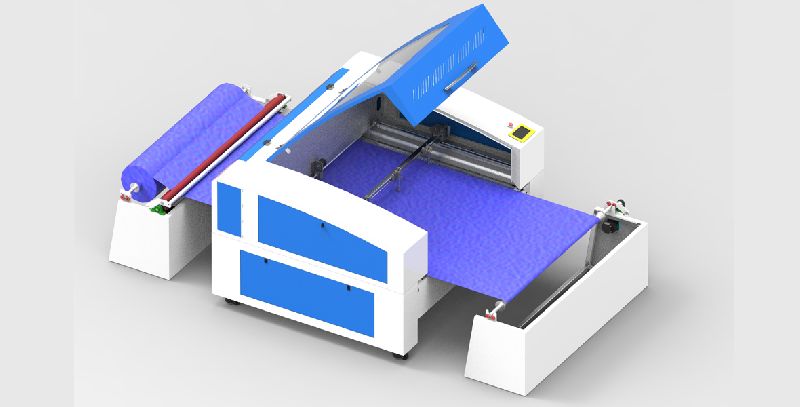 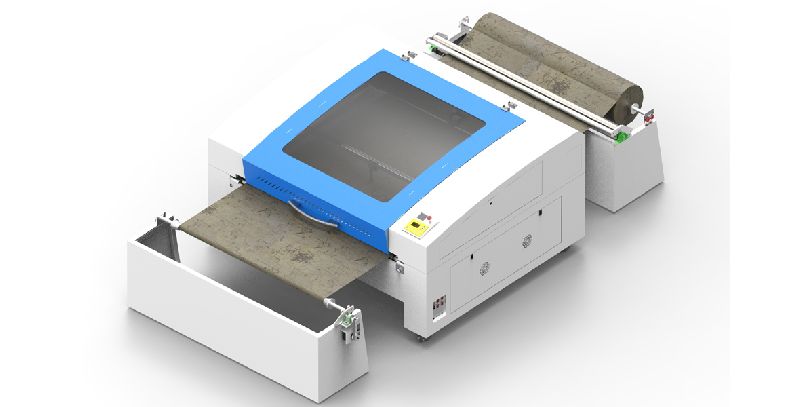 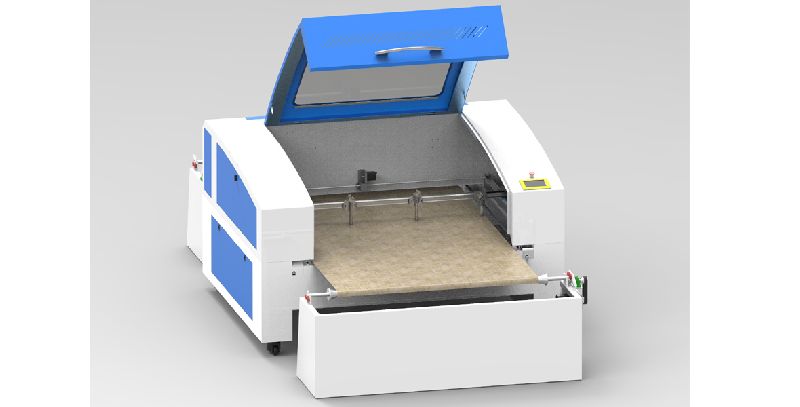 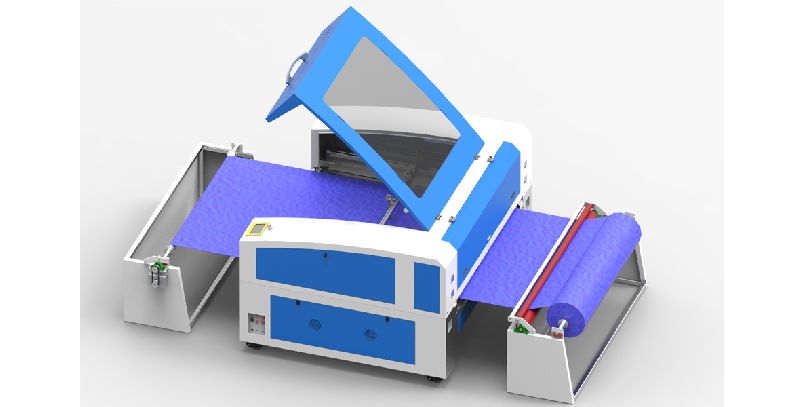 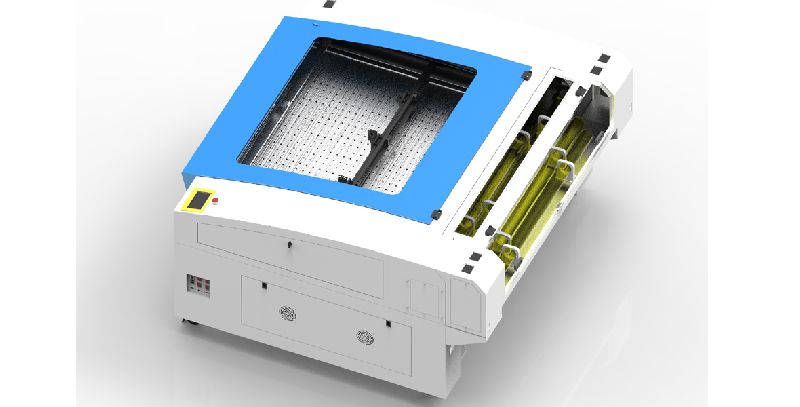 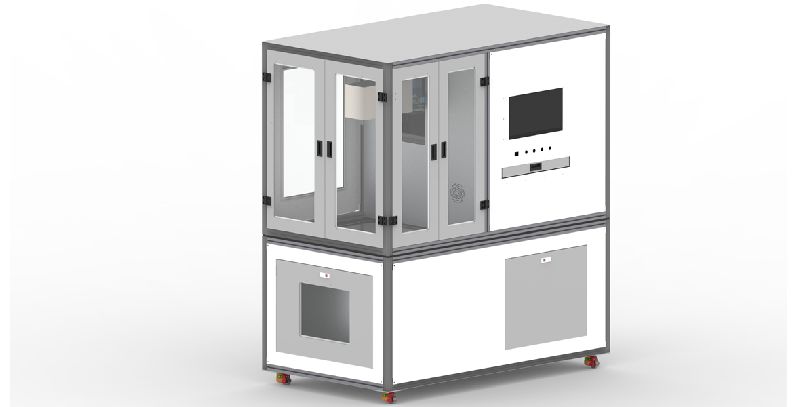 The cutting machine includes a source of laser, a cutting head fitted with mirrors to reflect the laser beam to the cutting line, a computer to control the entire system and a suitable mean for removing the cut parts. The application of inert gases (N2, He) during cutting prevents the charring and removes debris and smoke from the cutting area. Like the mechanical cutting devices, a laser beam does not become blunt and need sharpening. Automatic single ply laser cutters are faster (30–40 m/min) than automatic multiple ply knife cutters (5–12 m/min). However, while cutting multiple plies, knife cutters are faster per garment cut and also cheaper. The limitation of laser cutting is the number of lays of the fabric that can be cut by the beam. Best result is obtained while cutting single or a few lays, but the accuracy and precision is not obtained with several plies. In addition there is a chance of the cut edges to be fused together especially in case of synthetics. In some cases the sealing of the edges of cut patterns and sewn garment parts is essential to prevent fraying, where the laser plays the role. As in garment production facilities emphasis is given in multiple lay cutting, the laser cutting seems unlikely to become widespread. However, it is successfully used in cutting of sails where single ply cutting is the norm and a slight fusing of the edge of synthetics and woven materials is desirable. In addition, laser cutting is used in some areas of home furnishing. Laser cutting is cheaper compared with the traditional cutting methods. Furthermore, as the laser cutting doesn’t have mechanical action, high precision of the cut components at high cutting speed are feasible. The laser cutters are safer and include simple maintenance features, which can be operated for longer duration. The laser cutters can be integrated to the computer technology. It can produce the products at the same time when designing in the computer. Laser cutting machines have faster speed and simpler operation. Laser cutting machines are suitable for cutting textile fabrics, composites and lather materials. They can operate for a wide range of fabric, which is not possible with die cutters. Hence, laser cutting machines are gradually been accepted in garment manufacturing.